At age 19, Erika chose Teen Pregnancy Prevention Through Mentoring as her platform area of concern during her year of service as Miss South Carolina. She has volunteered over 10,000 hours including a partnership with the National Campaign to Prevent Teen Pregnancy and she proudly served as the youngest member on the board of directors for the South Carolina Campaign to Prevent Teen Pregnancy for the last six years. Erika was featured on NBC affiliate, WYFF, prior to Katie Couric's special The 411: Teens and Sex, was a guest on the ABC Family Channel’s Living the Life. Encouraging youth to “Dream BIG” and “Focus on the Future” is one of Erika’s greatest passions. With this message, Erika has been fortunate to partner with Blue Cross Blue Shield of South Carolina where she secured a $50,000 grant allowing her to speak in over 401 middle and high schools throughout the state of South Carolina. Erika is a captivating speaker and natural motivator and uses her enthusiasm for life and goal setting to challenge SC youth about their future in hopes of reducing their engagement in risky student behaviors.

As Miss South Carolina USA, Erika was directly connected with The Susan G. Komen Foundation as an ambassador and spokes model and has performed several times for local Race for a Cure yearly fundraisers. She spent over 1,500 hours in 2012 working in South Carolina to connect with women and this wonderful charity. Her travels and life experience have afforded Erika an upper hand in the way of communication and brand awareness. Local Greenville media outlets are quick to have her again in their sphere of influence. Erika can be spotted each day on commercials as the face and voice of Fairway FORD, Lincoln, and Subaru. Partnerships with FORD & Subaru have continued her relationships with The Susan G. Komen Foundation for Breast & Ovarian Cancer Awareness and The Humane Society. She served as Host and Emcee for the 2013 Pet Project Runway benefiting the Humane Society.

Erika enjoys working to partner with numerous charitable organizations as board member, spokesperson, keynote speaker, brand ambassador, red carpet host, and entertainment headliner, allowing her even more opportunities to use her gifts. 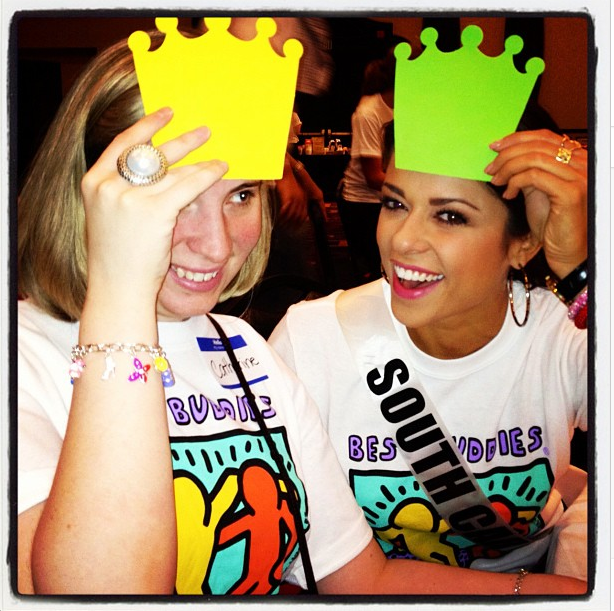 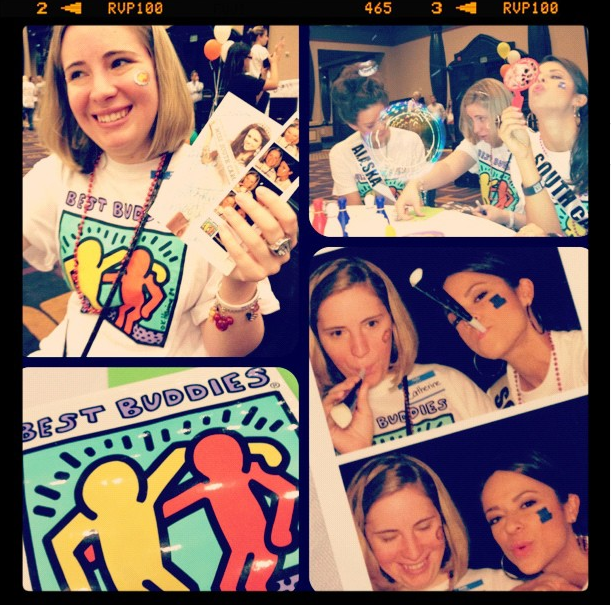 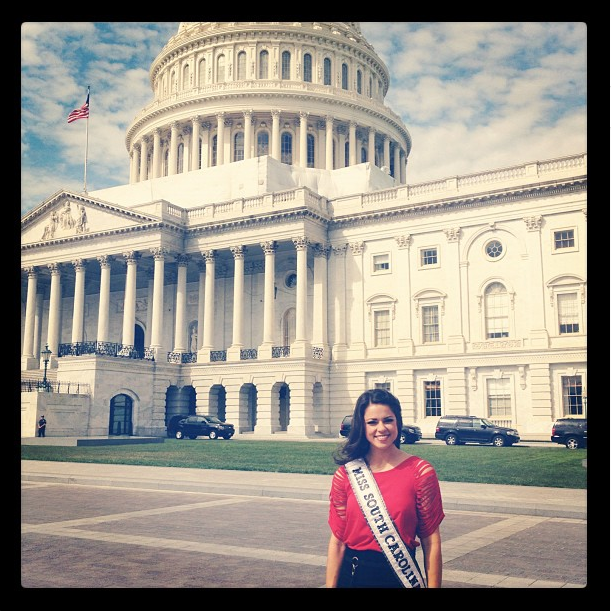 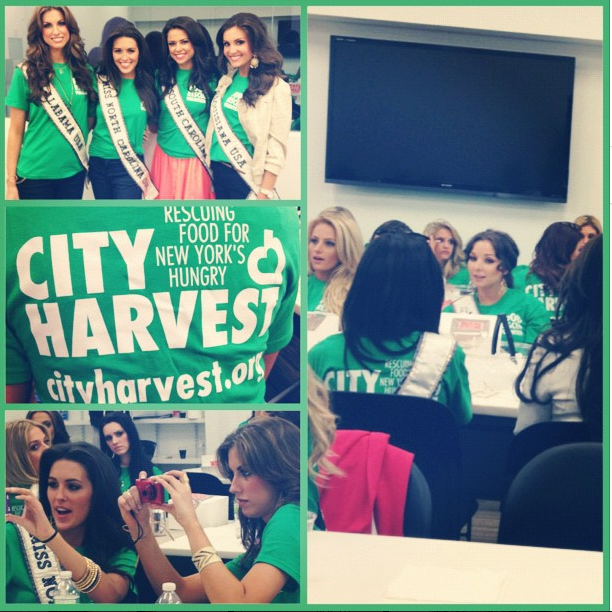 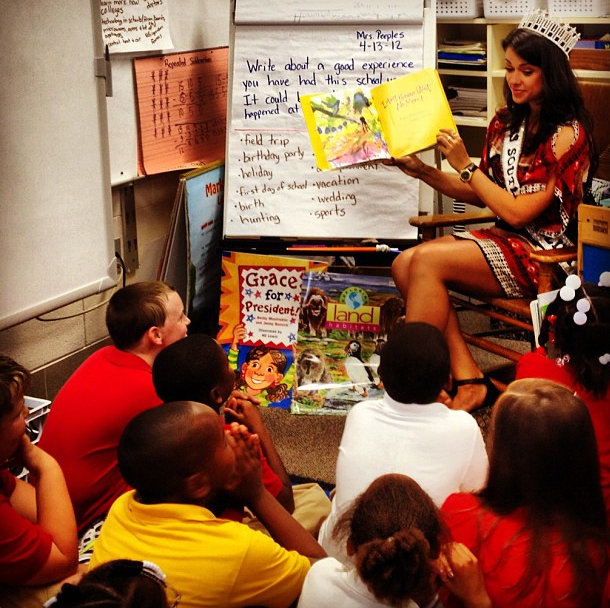 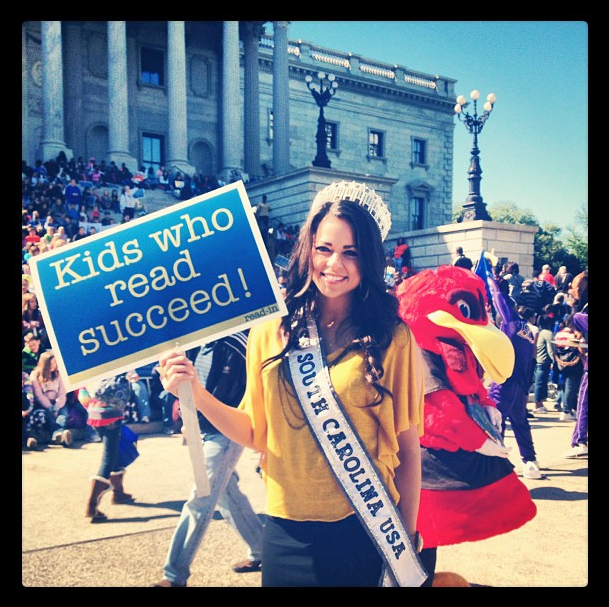 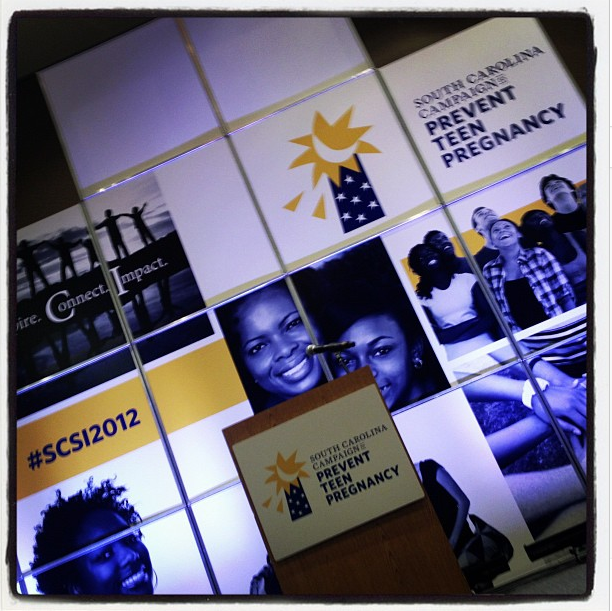 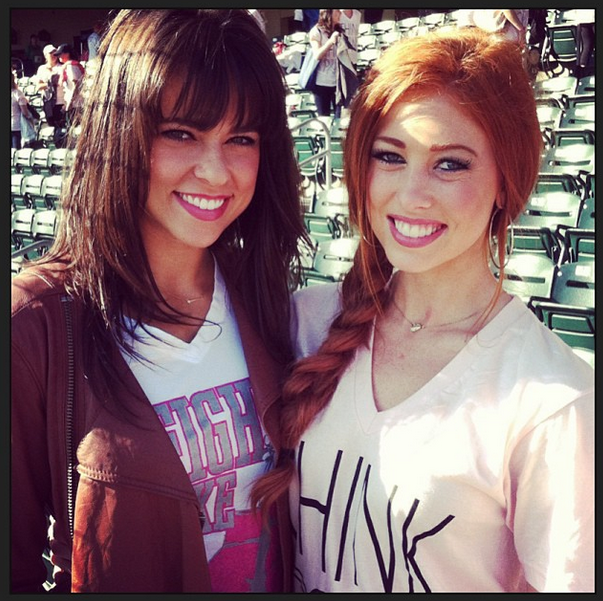 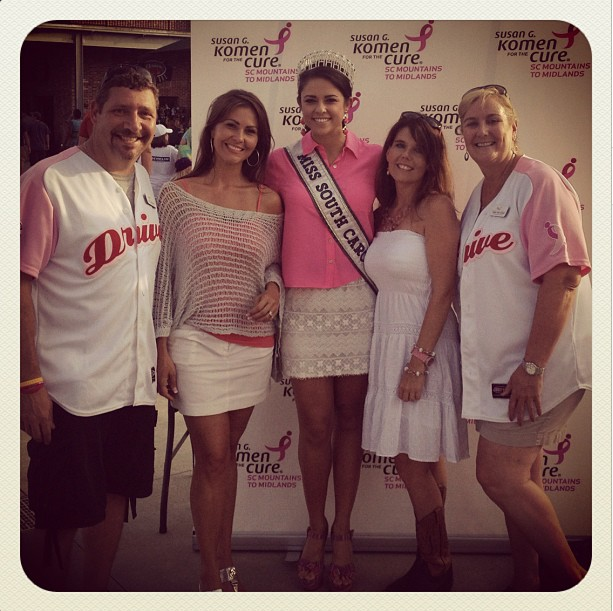 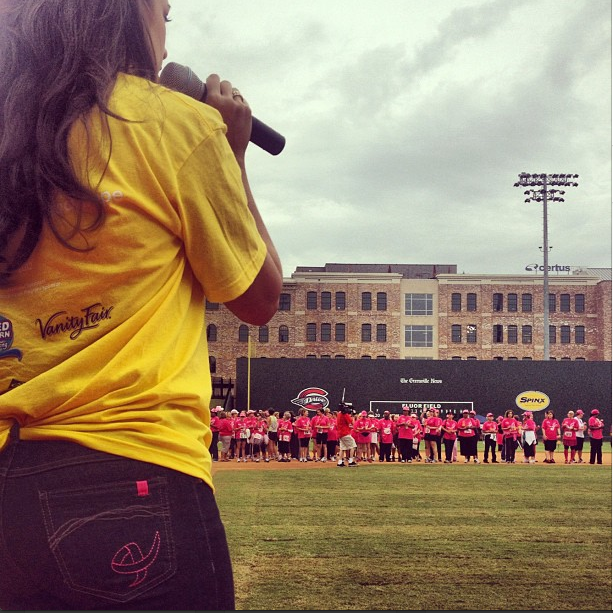 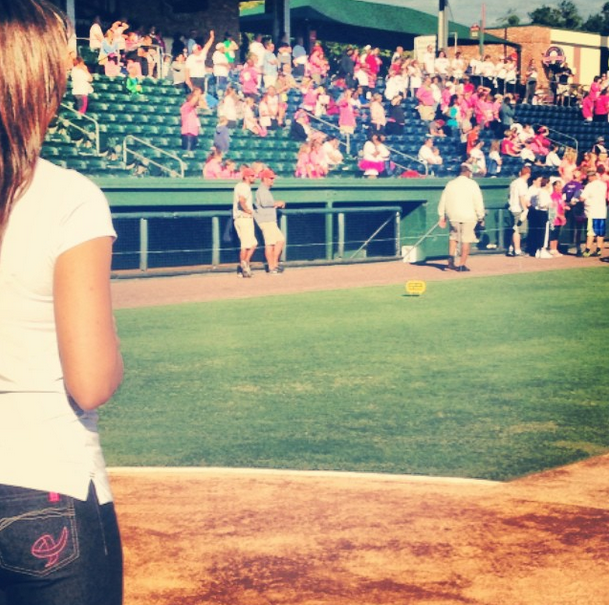 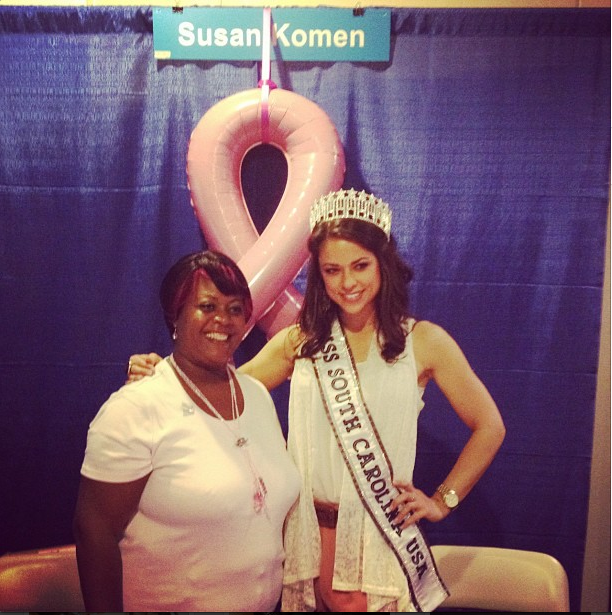 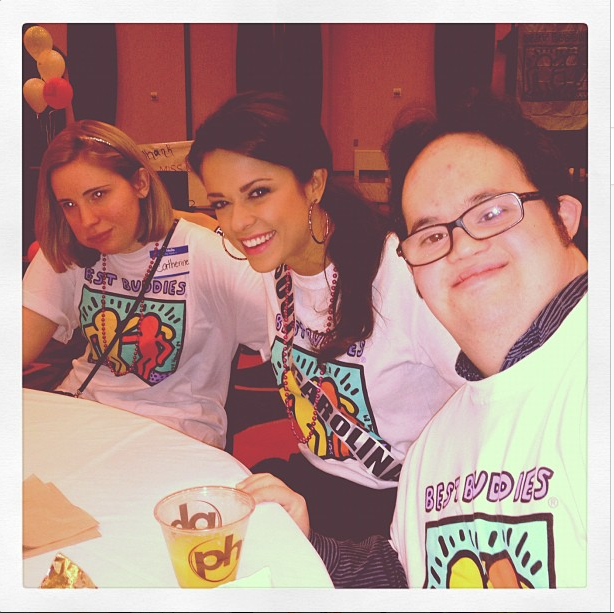 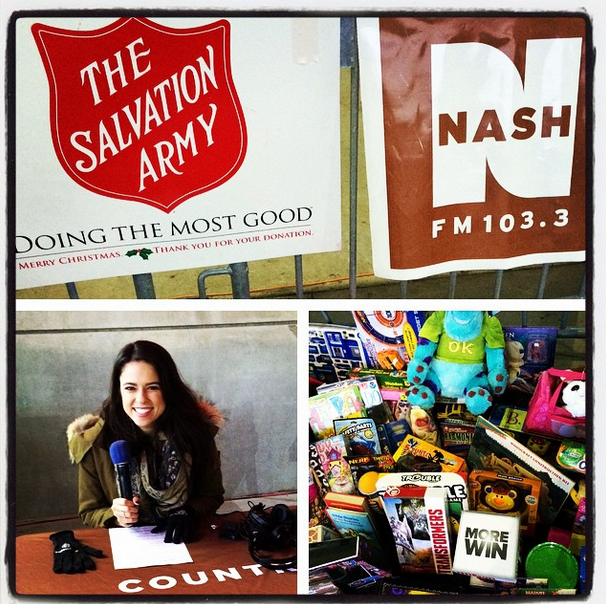 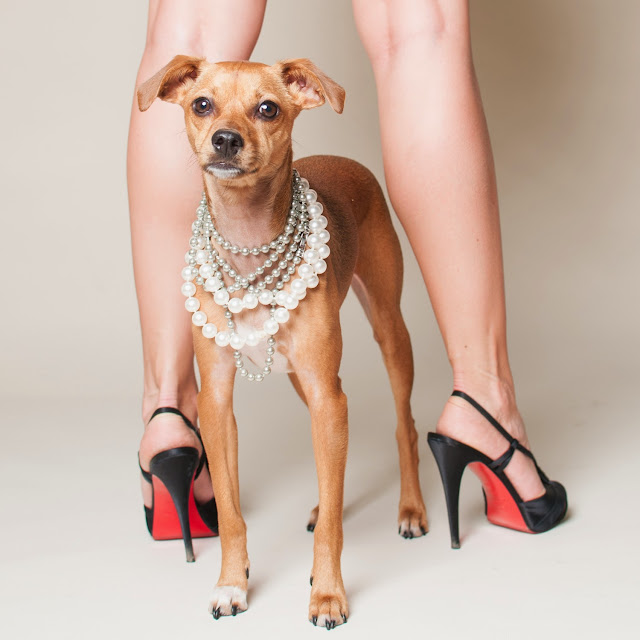 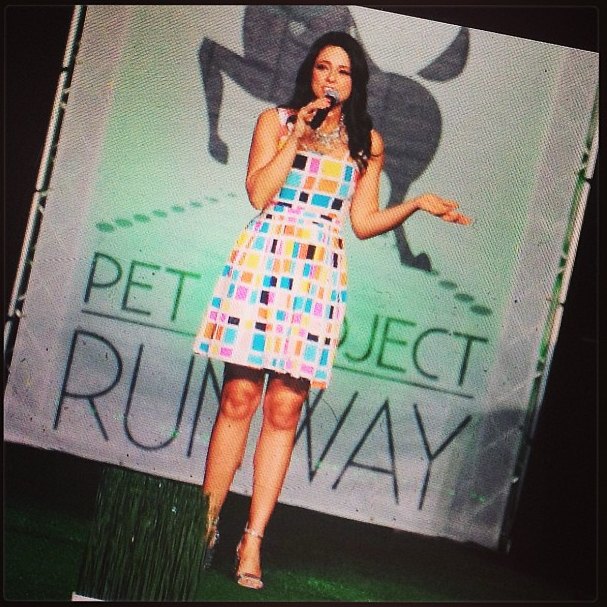 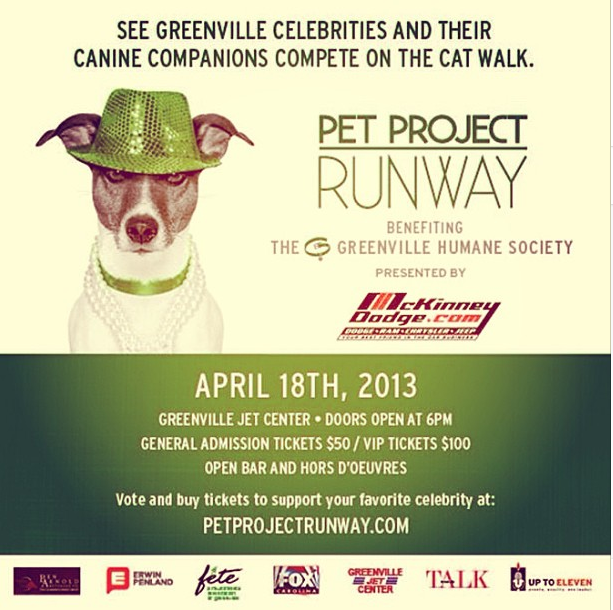 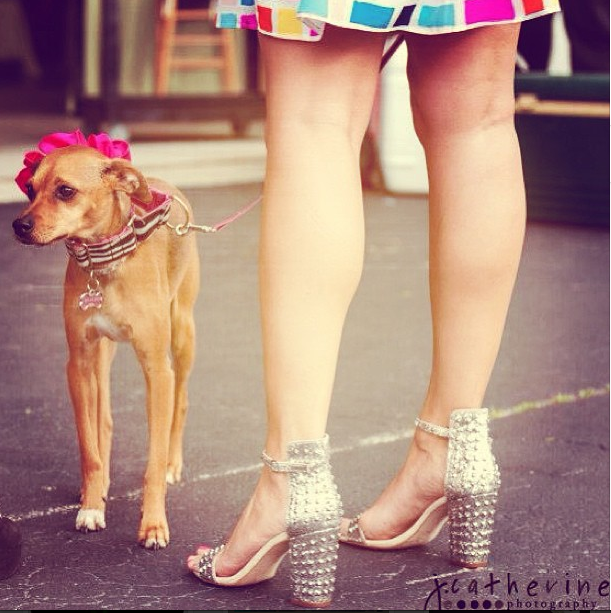